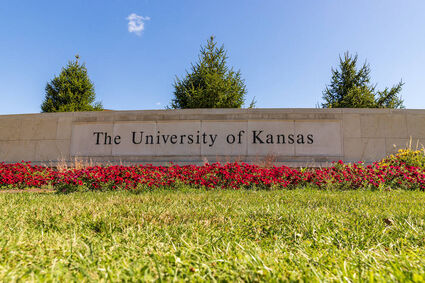 The University of Kansas (KU) acknowledged on Tuesday it has Native American human remains and associated funerary objects in its museum's possession.

University Chancellor Douglas Girod sent a joint statement to students and faculty on behalf of the school's provost and executive vice chancellor, director of tribal relations and the interim vice provost for diversity, equity, inclusion & belonging.

"It has come to our attention that the University of Kansas is in possession of Native American ancestors in its museum collections," the letter, obtained by Native News Online, reads. "While some efforts have been made in the past to repatriate items, the process was never completed."