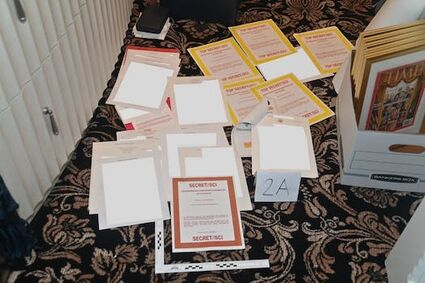 A onetime White House lawyer under President Donald Trump warned him late last year that Trump could face legal liability if he did not return government materials he had taken with him when he left office, three people familiar with the matter said.

The lawyer, Eric Herschmann, sought to impress upon Trump the seriousness of the issue and the potential for investigations and legal exposure if he did not return the documents, particularly any classified material, the people said.

The account of the conversation is the latest evidence that Trump had been informed of the legal perils of holding on to material that is now at the heart of a Justice Department criminal investigation into his handling of the documents and the possibility that he or his aides engaged in obstruction.