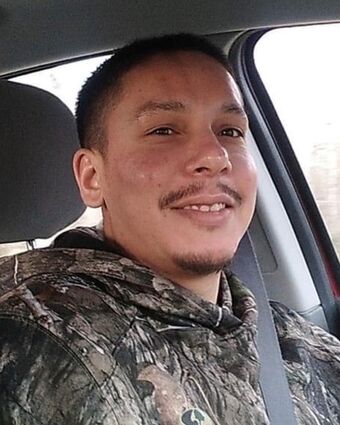 He grew up and was raised in White Earth with his grandparents, Jim and Gloria. He attended Ogema/Waubun schools where he played football and basketball for the Waubun Bombers. He also sat on the drum with the boys and went around with them while growing up. His senior year was a tough one, he lost his grandmother not long before graduation and that changed things for him. At that time, he went and lived with Jeri Jasken and Jay Somdahl's family where he will always hold a special place. He then graduated from Waubun in 2013 and went on to study business management and criminal justice at Fondulac Tribal and Community College. Not long after, he came home and helped around the farm with Jeri and Jay. Jason also started construction for Anthony Mertens in 2014 where he has been off and on until his time of death.

When he wasn't working, he loved to hang out with friends and family and playing softball with all the boys. He was incredibly special, he was gifted and well loved by everyone. Despite all his struggles, he lived a full life, always giving it his all. Jason's loss is deeply felt. That smile and sense of humor will be missed.

To order memorial trees or send flowers to the family in memory of Jason Everett Hanks Jr., please visit our flower store.