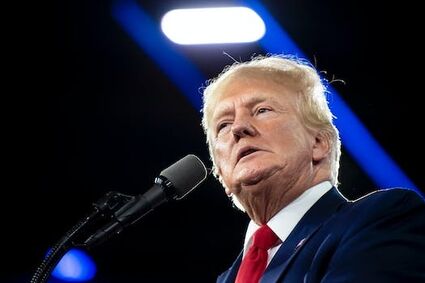 The New York attorney general's office has rebuffed an offer from Donald Trump's lawyers to settle a contentious civil investigation into the former president and his family real estate business, setting the stage for a lawsuit that would accuse Trump of fraud, according to three people with knowledge of the matter.

The attorney general, Letitia James, is also considering suing at least one of Trump's adult children, the people said. Ivanka, Eric and Donald Trump Jr. have all been senior executives at Trump's company, the Trump Organization.

The likelihood of a lawsuit grew this month after James' office rejected at least one settlement offer from Trump's lawyers, the people said. While the Trump Organization for months has made overtures to the attorney general's office - and the two sides could still reach a deal - there is no indication that a settlement will materialize anytime soon.