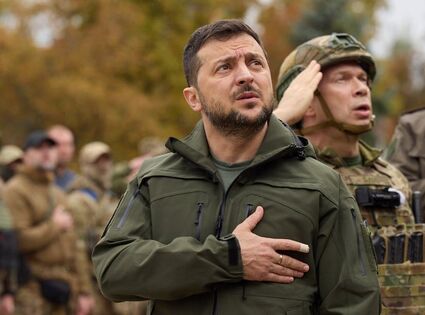 The grave was discovered close to Izium in the Kharkiv region.

"The necessary procedures have already begun there. More information - clear, verifiable information - should be available tomorrow," Zelenskyy said in his nightly televised address.