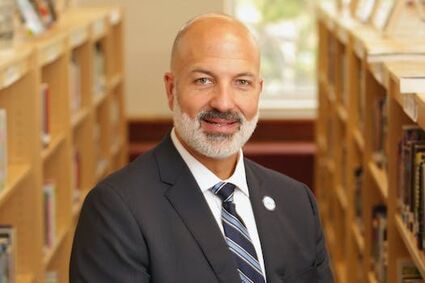 Marie Schrul, who as chief financial officer for St. Paul Public Schools won praise from parents for trying to ease classroom cuts in budget-cutting times, was fired this week by Superintendent Joe Gothard.

No performance-related reason was given, nor was Gothard talking about his decision, but supporters said Schrul's straightforward manner and strict adherence to rules sometimes made life difficult for her boss and others.

"I think that because she was a stickler for compliance that it played a part in it," said Arleen Schilling, who retired recently as the school district's controller.