More than 1,000 teen girls were victimized across all states. FBI says victims are still being identified daily 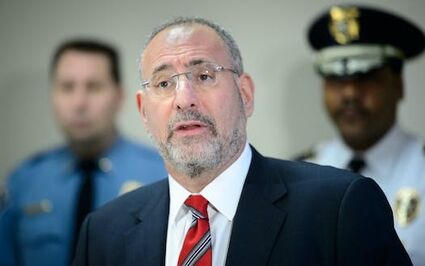 In a statement Wednesday, U.S. Attorney Andrew Luger said that the sentence showed "that the reprehensible crime of child sexual exploitation will not be tolerated."

One young girl cut her skin with razors to distract from her mental anguish. Another turned to cocaine and meth because she couldn't afford therapy. A third girl never planned for life after high school, convinced she would kill herself by 18.

Together, theirs and other stories pieced together a mosaic of torment on Wednesday inside a St. Paul federal courtroom before a judge delivered a 43-year prison sentence in what he called the "largest known sextortion prosecution in United States history."

Prosecutors said that the government has so far identified some 750 victims - with more than 1,000 victims in total - linked to a yearslong scheme by 31-year-old Yue Vang of St. Paul to threaten the girls into sending him explicit photos on social media.