Gerald May Sworn in as Red Lake Hereditary Chief 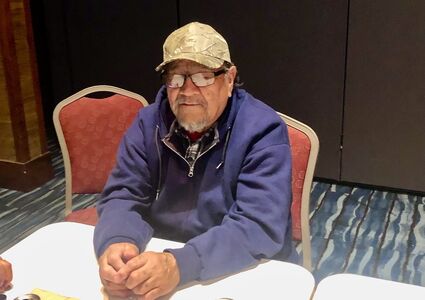 The Red Lake Band of Chippewa Indians now is back to its usual seven hereditary Chiefs with the swearing in of Chief Gerald May. The swearing in took place at the Red Lake Tribal Council's regular monthly meeting on Tuesday, September 13, 2022 at Seven Clans Event Center in Red Lake. May takes the place of Chief Darwin Sumner who resigned earlier this year.

The Red Lake Band of Chippewa Indians Seven Hereditary Chiefs are descendants from those who negotiated the 1889 Land Agreement, and serve for life in an advisory capacity to the Tribal Council. 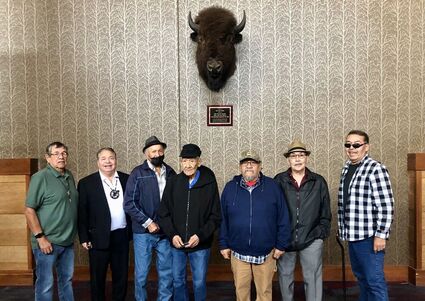