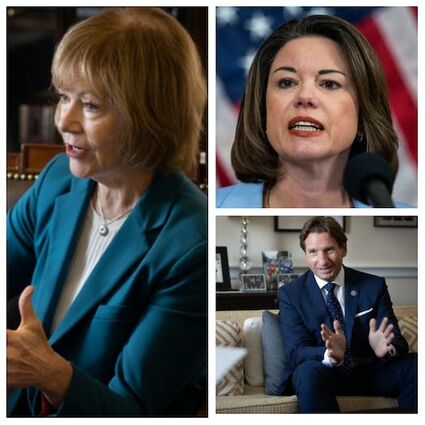 Minnesota's Democratic U.S. Reps. Dean Phillips and Angie Craig and U.S. Sen. Tina Smith reported financial trades for themselves or involving family members over the past few years in companies that intersected with their congressional committees.

The New York Times analyzed Congress members' financial filings between 2019 and 2021 and found 97 current members "bought or sold stock, bonds or other financial assets that intersected with their congressional work or reported similar transactions by their spouse or a dependent child." Phillips, Craig and Smith were the only members of the Minnesota congressional delegation cited in the report.