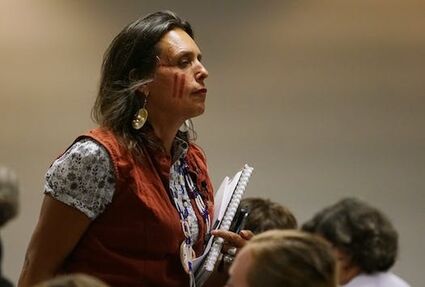 Protesters in Hubbard County were using a private driveway - not a county trail - to gather in opposition to the Enbridge Line 3 tar sands pipeline last year, a judge has ruled, concluding that the county was wrong to block their way.

The 1,100-mile pipeline, which went into service in October carrying heavy crude oil from Canada to Superior, Wis., has been the focus of protests for years.