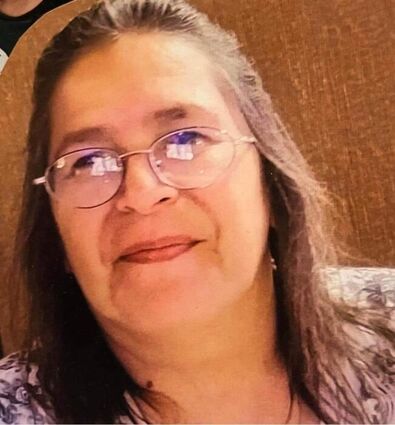 Vicki was born on July 10, 1964, in Red Lake, MN, daughter of Lyle Laverne and Darlene (Sayers) Donnell. Along with her parents and 5 brothers, she grew up in Redby. She attended elementary at the St. Mary's Catholic School and graduated from Red Lake High School in 1982. She attended post-secondary at the Red Lake Nation Tribal College. Vicki supported her family by working for Anderson Fabrics, Red Lake Gaming (16yrs) and White Earth Tribal Council for the last 6 years.

Vicki enjoyed playing softball and playing in the United Tribes Tournament was always very memorable. She learned how to make bread and would become well known for her fry bread. Always willing to make bread for anyone's gathering. She enjoyed trips to Disneyworld, Six Flags, Reno and Valleyfair.

Vicki's passion in life was her family. Her daughter and son were her world as well as her grandchildren. They were always together planning something fun or just enjoying each other's company. The time spent with her parents, brothers and cousins were filled with laughs and good times. Vicki loved her nieces and nephews equally; she made each and everyone feel loved. One of her most treasured moments would be sitting down with her father, talking about recipes or gardening.

Vicki will always be remembered for her kindness and willingness to help anyone in need.

An overnight wake for Vicki will begin at 1:00 p.m. on Thursday, September 15th and continue until her services at 2:00 p.m. on Saturday, September 17th, all being held at the New Redby Community Center in Redby, MN. Father John Christenson, St. Mary's Church, Red Lake will be her Spiritual Advisor. Pall Bearers will be Sean and Shane Donnell, Dave Donnell Jr., Robert Van Wert, Jr., Corey Donnell, Jeffrey Donnell, Jr., and Lyle Chaboyea. Honorary Pallbearers will be her Grandchildren and Great Grandchildren. Interment will be next to her father and siblings in the St. Mary's Catholic Cemetery.

Vicki's care has been entrusted to Northern Peace Funeral Home of Walker, MN. Online condolences for the family may be left at http://www.northernpeace.com 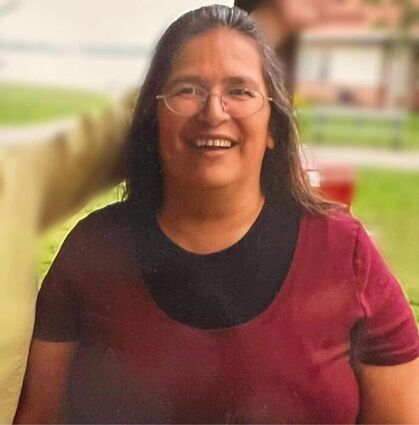