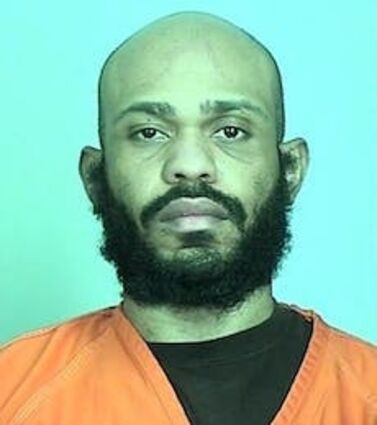 A Hopkins man was sentenced Monday to life in prison for selling fentanyl online that killed 11 people in 2016, including a University of Minnesota professor.

A jury in U.S. District Court in St. Paul convicted Aaron Broussard, 32, in late March after it heard how he started a business from his studio apartment by buying chemicals from a lab in China and selling them disguised as plant food.

In 2016, at least 16 people died or were seriously injured from overdoses after taking what they thought was an Adderall knock-off called F-4A, but was actually a mixture containing 99% pure fentanyl.