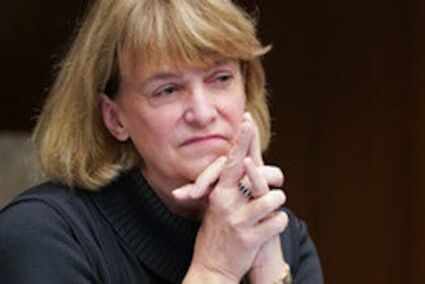 In what has become a yearly ritual, the head of the Minnesota Department of Human Services (DHS) appeared before state lawmakers Thursday to address revelations of poor financial controls at the massive state agency.

A performance audit released last week by the Office of the Legislative Auditor offered a scathing critique of the grant-making process at DHS during the COVID-19 pandemic.

The review found significant deficiencies in the agency's oversight of tens of millions of dollars in grants to support the homeless and others in need of housing during the pandemic.