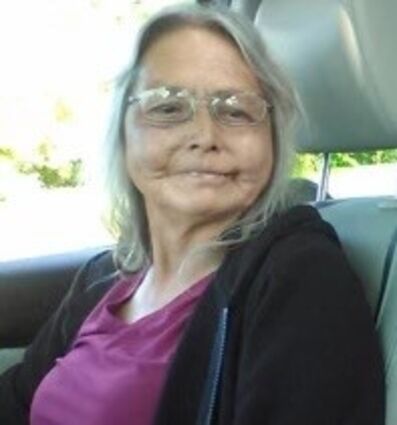 Kath was born on March 23, 1958, in Red Lake, MN, to Priscilla Defoe and Benedict Beaulieu, Sr. She lived in Red Lake and worked at the Red Lake Trading Post for over 20 years. Kath was a homebody at heart who loved to sit on her porch. She loved being taken for rides in the car and enjoyed her visits to Uncle Troy. She also liked to venture to the casino to try her luck on the Moolah machine. Above all, she loved her family and enjoyed spending with her special daughter, Kelly Defoe and grandchildren who she thought of as her own, as well as her nieces and nephews.