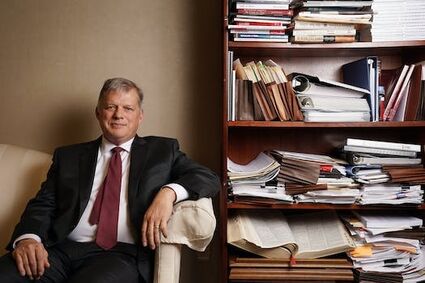 Attorney Erick Kaardal, who has devoted most of his 20-year legal career to suing the government, is representing the Traverse County attorney in the case.

A Ramsey County judge who struck down key restrictions on abortion in Minnesota has rejected a bid by a western Minnesota county prosecutor who hopes to appeal the ruling.

Earlier in July, Gilligan threw out a series of laws enacted over the years, including a mandatory 24-hour waiting period, a requirement that both parents be notified before a minor can get an abortion and a rule that only physicians can perform abortions. His ruling reinforced Minnesota's status as an island of legal abortion in the Upper Midwest after the U.S. Supreme Court overturned its landmark 1973 Roe v. Wade ruling, which legalized abortion nationwide.