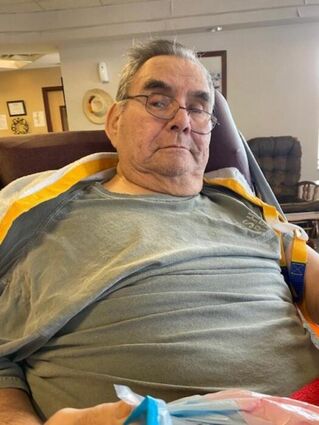 Dale Clifford Fairbanks, age 69, of the Bear Clan and of Kimball, Minnesota and formally of Cass Lake, MN began his journey to the spirit world on Tuesday, August 30th, 2022, from the Savanna Prairie Nursing Home in Kimball, MN.

Dale was born in Minneapolis, MN on April 13th, 1953, to Edna (Ellis) and LeRoy Fairbanks. As a child, Dale moved around with his military family and graduated as Senior Class President from Logan High School in Union City, CA in 1971. He excelled in football and basketball with honors. Shortly after graduating, he was involved in a tragic accident that changed his life. He was in a coma for nine weeks and struggled with life after. Despite the setback, he went on to college, got married and raised a family. Near the end, he lived in an assisted living and three nursing homes.

Dale's care has been entrusted to Northern Peace Funeral Home of Walker, MN. Online condolences for the family may be left at http://www.northernpeace.com