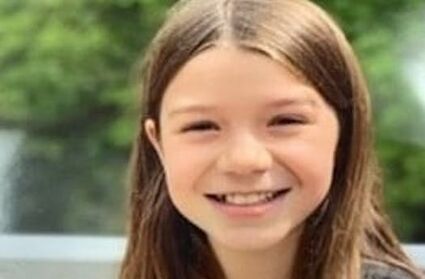 CHIPPEWA FALLS, Wis. - A lawyer for a 14-year-old Wisconsin boy accused of killing a 10-year-old girl after luring her into the woods said Thursday that he will seek to have the case moved from adult to juvenile court.

During a brief Zoom appearance in Chippewa County Circuit Court, attorney Michael Cohen said he planned to file the request in the coming weeks. Judge Benjamin Lane found probable cause during the hearing to proceed to trial after the teen waived his right to a preliminary hearing.

The boy, identified in court documents only as C.T.P.-B, is charged with first-degree intentional homicide and two counts of sexual assault. He is accused of killing Iliana Peters, known as Lily, the night of April 24 after persuading her to leave a trail and explore the surrounding woods as she was riding her bike home from her aunt's house in Chippewa Falls. Searchers found her body the next morning.