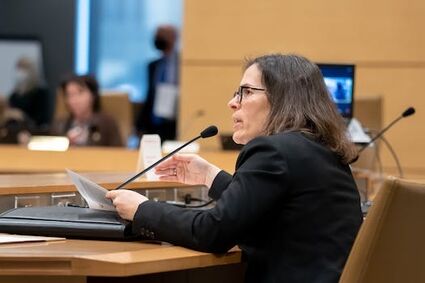 The Minnesota Department of Human Services failed to provide adequate oversight while awarding tens of millions of dollars of grants to support the homeless and others in need of housing assistance, according to a state legislative auditor report released Monday.

The financial audit by the state's top government watchdog found significant weaknesses in the agency's internal controls, as well as violations of the state's legal requirements in the management of grants by two divisions within the agency. Over the past three years, the Department of Human Services (DHS) has doled out more than $130 million in grants to local governments and nonprofits to support people who are homeless, mentally ill, receiving public assistance, or who are runaway youth and possibly at risk of sexual exploitation.

The 52-page report by the Office of the Legislative Auditor, a nonpartisan arm of the Legislature, found nine areas in which the agency's internal controls were inadequate or failed to comply with state legal requirements.