Polaris says 230,000 of its snowmobiles need a safety fix before being used again 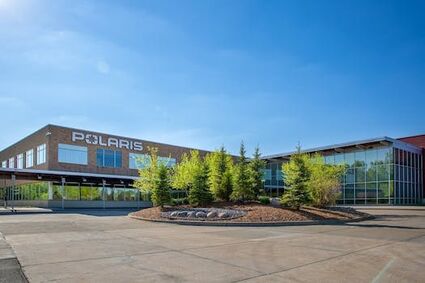 Polaris Inc. told customers Tuesday to bring certain snowmobile models to authorized dealers and have them fixed because of a fire hazard from degraded fuel in gas tanks, especially after extended storage.

The fuel tank issues have led to 30 gas tank ruptures and 16 fires, Polaris said. One injury associated with the issue was reported.

The "stop ride/stop sale order" affects 230,000 of its snowmobiles globally, including those in the U.S., Canada and its other international markets. The Medina-based company said it is cooperating with the Consumer Product Safety Commission (CPSC), which is likely to issue a product recall after reviewing data.