The judge set a deadline of noon Friday 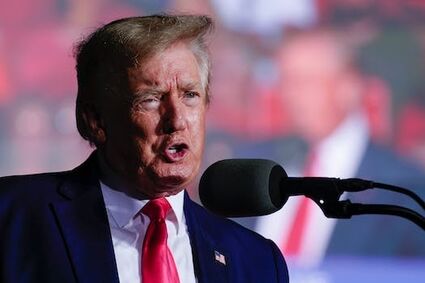 WASHINGTON - A judge ordered the Justice Department on Thursday to make public a redacted version of the affidavit it relied on when federal agents searched the Florida estate of former President Donald Trump to look for classified documents.

The directive from U.S. Magistrate Judge Bruce Reinhart came hours after federal law enforcement officials submitted under seal the portions of the affidavit that they want to keep secret as their investigation moves forward. The judge set a deadline of noon Friday for a redacted, or blacked-out, version of the document.

The order means the public could soon learn at least some additional details about what led FBI officials to search Mar-a-Lago on Aug. 8 as part of an ongoing criminal investigation. Documents already made public show the FBI retrieved from the property 11 sets of classified documents, including information marked at the top secret level.