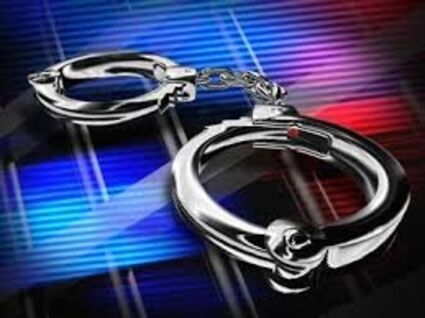 Five illegally possessed firearms were located during the search warrant that were in close proximity of the methamphetamine and fentanyl.

Two persons were arrested as a result of the investigation and were identified as MILTON JOSHEPH BUDREAU III and ALAINA SUE WIND.

Information from community members continue to play a vital role in the successful seizure of illegal drugs in the area. The Leech Lake Tribal Police Department would like to thank those community members.