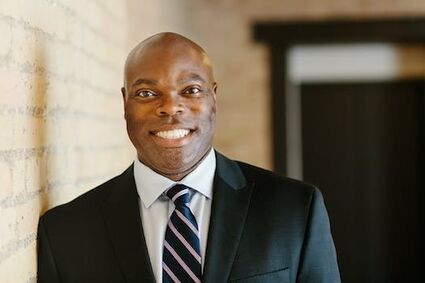 Hennepin County Chief Public Defender Kassius Benson is under federal investigation into whether he failed to pay federal taxes withheld for employees at the private law firm he ran before taking his public job, according to a search warrant affidavit and a grand jury witness.

Benson ran his own Minneapolis-based criminal defense firm called Kassius Benson Law before he started in the Hennepin County job in January 2021.

As the sole shareholder at his firm, Benson was responsible for the collection and payment of employment taxes and filing the appropriate quarterly IRS forms, the warrant said. He employed at least five people in 2013 and again from 2015-2019, and failed to file proper quarterly forms and turn over $159,262 in taxes he withheld during that stretch, the affidavit said. The warrant, issued in January, was under seal until July.