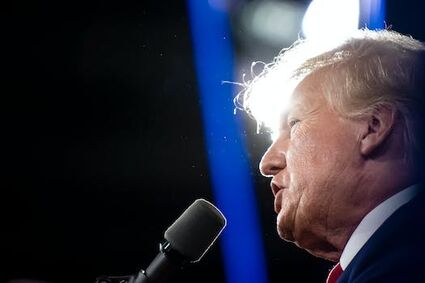 Former President Donald Trump speaks during the Conservative Political Action Conference at the Hilton Anatole in Dallas on Saturday, Aug. 6, 2022.

President Donald Trump took more than 700 pages of classified documents, including some related to the nation's most covert intelligence operations, to his private club and residence in Florida when he left the White House in January 2021, according to a letter that the National Archives sent to his lawyers this year.

The letter, dated May 10 and written by the acting U.S. archivist, Debra Steidel Wall, to one of Trump's lawyers, M. Evan Corcoran, described the state of alarm in the Justice Department as officials there began to realize how serious the documents were.

It also suggested that top department prosecutors and members of the intelligence community were delayed in conducting a damage assessment about the documents' removal from the White House as Trump's lawyers tried to argue that some of them might have been protected by executive privilege.