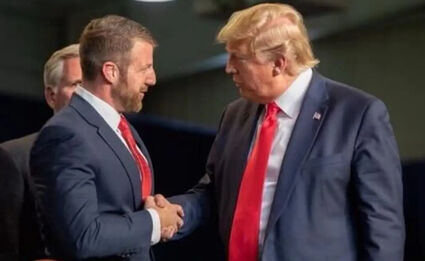 Mullin has clinched the Republican nomination for the open U.S. Senate seat in Oklahoma. The five-term congressman beat former Oklahoma House Speaker T.W. Shannon on Tuesday in a runoff that was necessary because neither candidate received 50 percent of the vote in the June primary.

Current incumbent Sen. James Inhofe (R-OK) announced in February he would resign his seat, which set up the special election.