Paul Pelosi gets 5 days in jail, 3 years of probation in DUI 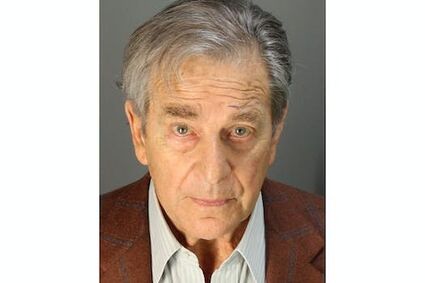 Paul Pelosi, the 82-year-old husband of Speaker of the House Nancy Pelosi, was charged Thursday, June 23, 2022, with driving under the influence.

SAN FRANCISCO - The husband of U.S. House Speaker Nancy Pelosi pleaded guilty Tuesday to misdemeanor driving under the influence charges related to a May crash in California's wine country and was sentenced to five days in jail and three years of probation.

State law allows for DUI misdemeanor defendants to appear through their attorney unless ordered otherwise by the court.