Guardians have broad immunity from claims of negligence, an appellate panel ruled 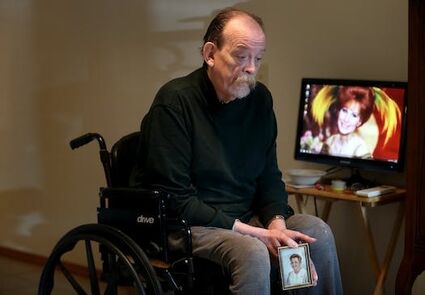 Robert Krause, held a photo of his mother, Jean Krause in 2017.

A court-appointed guardian cannot be held liable for failing to intervene and alert family members after a 77-year-old woman with dementia was sexually assaulted by a male caregiver, the Minnesota Court of Appeals ruled this week.

The legal action arose from a publicized case that drew attention to violent crimes in Minnesota's senior care facilities. The appellate panel ruled Monday that a guardian has broad immunity under Minnesota law from claims of negligence, even when the guardian has failed to perform duties of care.

Family members of the victim, Jean Krause, allege that the guardian knew of the sexual assault but never told them. As a result, they did not move her to a different senior home or seek treatment for the trauma she suffered. Relatives also said the assault coincided with Krause's decline in health and likely contributed to her death four months later, in September 2016.