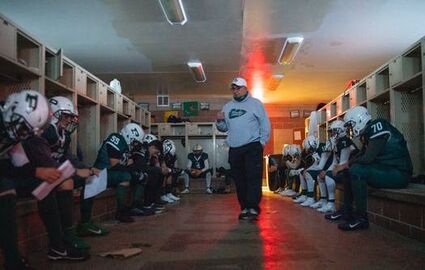 DULUTH - The parents of the student attacked after a Proctor High School football practice last fall are suing the school district and the former football coaches and superintendent for a civil rights violation related to sexual discrimination.

The student's parents, whom the Star Tribune isn't naming to protect the identity of the victim, filed a suit in federal court Friday on their son's behalf, alleging several things related to the September incident that resulted in the cancellation of the school's football season and the resignation of its head coach. An 18-year-old former Proctor student and football player was given probation in June for assaulting the victim with a plunger and must register as a predatory offender for 10 years.

According to the federal complaint: Toilet plunger-related hazing was common before and during former coach Derek Parendo's decade-plus leading the team, known to coaches, former superintendent John Engelking, the athletic director and guidance counselors.