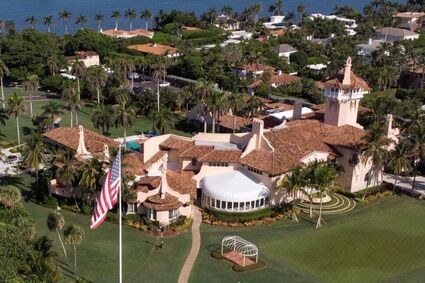 (Reuters) - U.S. Democratic lawmakers on Friday asked social media platforms to turn over data regarding an increase in online threats aimed at law enforcement following a search of former President Donald Trump's Florida home and asked how they planned to respond.

The requests come more than a week after a Columbus man was shot dead in a standoff with police after he tried to breach an FBI building in Ohio. Last week the FBI and U.S Department of Homeland Security alerted law enforcement agencies of an increase in threats.