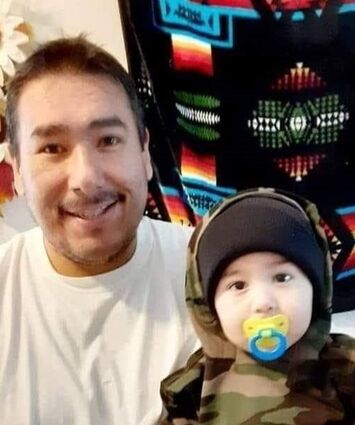 Terence was born on August 23, 1982, to Terence and Emma “Amy” (Martin) Neadeau, Sr. in Minneapolis, MN. As a teen, he moved to Red Lake and lived with Marsha Neadeau and Gloria Neadeau. He attended school at Red Lake High School and played football. He worked at the Thief River Falls Casino and then as a PCA. Hoks had many hobbies and interests. He recorded several rap songs with his friend, Jessie Smith and performed in the Bemidji area. He enjoyed working on his cars, hunting, fishing and sing and drum group. He loved being a dad and enjoyed taking his son, Kodiak, for walks on the beach to collect rocks and listening to Northern Cree with him. Above all, he loved spending time with his family. 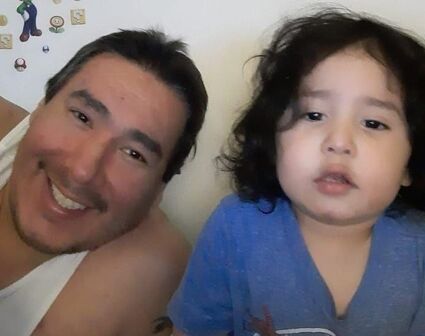