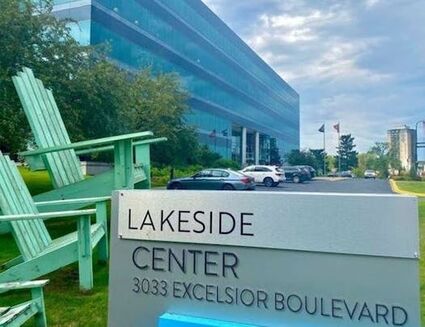 State regulators have revoked the license of a Minneapolis plastic surgeon repeatedly accused over many years of molesting female clients during appointments.

The Minnesota Board of Medical Practice issued a statement last week noting that Christopher Kovanda is no longer licensed to practice medicine in Minnesota because of "conduct with a patient which is sexual or may reasonably be interpreted by the patient as sexual, or in any verbal behavior which is seductive or sexually demeaning to a patient."

The board, which had suspended the 56-year-old doctor's license in March, also levied a civil penalty of $15,360 to cover the costs of the agency's investigation and related board proceedings.