The request is now with the judge, and Donald Trump can object 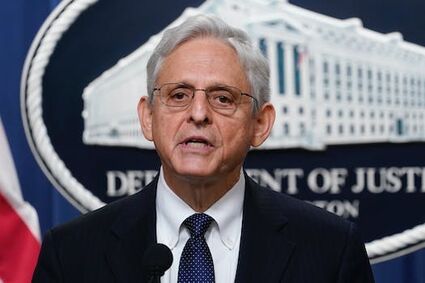 Attorney General Merrick Garland said he personally approved the search warrant, which was part of an ongoing Justice Department investigation into the discovery of classified White House records.

The request is striking because such documents traditionally remain sealed during a pending investigation. But the Justice Department appeared to recognize that its silence since the search had created a vacuum for bitter verbal attacks by Trump and his allies, and that the public was entitled to the FBI's side about what prompted Monday's action at the former president's home.

"The public's clear and powerful interest in understanding what occurred under these circumstances weighs heavily in favor of unsealing," said a motion filed in federal court in Florida on Thursday.