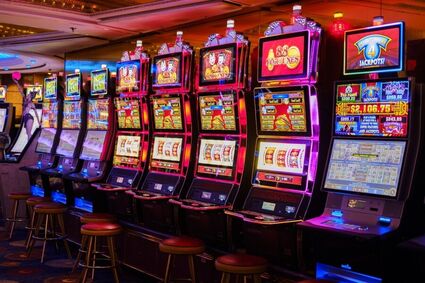 "Gaming Revenue for FY 2021 is the highest in Indian gaming history, with all NIGC administrative regions showing a positive increase from FY 2020," the NIGC reported in a press release. "This is Indian gaming's largest increase, following its greatest decrease brought on by a record level of pandemic-related closures. With the pandemic still at the top of mind for tribes, Indian gaming continues to show its resiliency through innovative operational advancements and the steadfast leadership of tribal regulatory authorities."