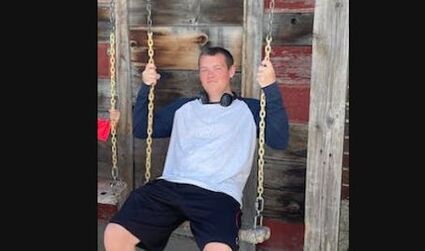 Family on Monday identified the man who was shot to death in an Otsego neighborhood over the weekend by deputies who the Sheriff's Office said were threatened by him with a knife.

Jordyn J. Hansen, 21, was fatally wounded about 1 a.m. Sunday in the 12300 block of NE. 72nd Court, said his aunt Sara Wroblewski, who lives where deputies responded.

The Wright County Sheriff's Office said deputies shot Hansen during a confrontation and that he was armed with a knife.