Mall of America locked down, chaotic after gunfire 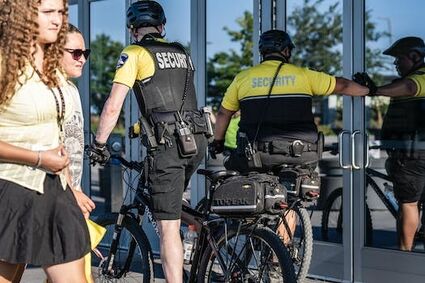 The Mall of America was briefly on lockdown Thursday after several gunshots were fired inside the Bloomington shopping destination.

Bloomington Police Chief Booker Hodges said the shooting was an "isolated incident" involving a dispute between two groups of people. He said police believe only one individual fired the shots and that there were no indications anyone was injured.

Hours after, police were still looking for the suspect, who fled on foot. Hodges said that officers believed for a time that he was holed up in a hotel near the mall, but that didn't pan out.