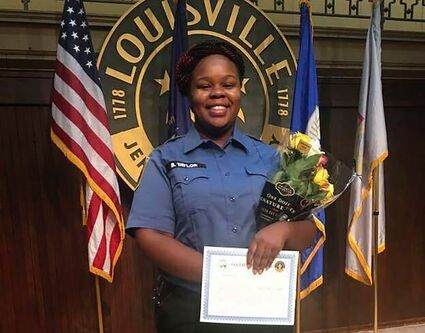 LOUISVILLE, Ky. - The federal government filed civil rights charges Thursday against four Louisville police officers over the drug raid that led to the death of Breonna Taylor, a Black woman whose fatal shooting helped fuel the racial justice protests that rocked the nation in 2020.

The charges - most of which stem from the faulty drug warrant used to search Taylor's home - are an effort to hold law enforcement accountable for the killing of the 26-year-old medical worker. One of the officers was acquitted of state charges earlier this year.

"Breonna Taylor should be alive today," Attorney General Merrick Garland said in announcing the charges, which include unlawful conspiracy, use of force and obstruction of justice.