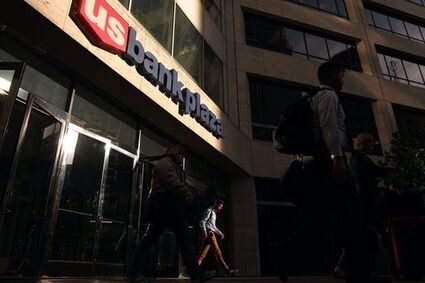 The Consumer Financial Protection Bureau on Thursday fined U.S. Bancorp $37.5 million for aggressive sales tactics in the early 2010s, including opening credit cards and other accounts on customers who had not requested them.

In addition to the fine, the agency said U.S. Bank must develop a plan to return all the fees and costs with interest.