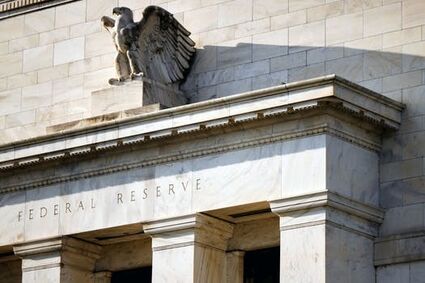 The Federal Reserve's rate-setting committee is expected to raise the nation's key interest rate by three-quarters of a percent today.

WASHINGTON - The Federal Reserve on Wednesday raised its benchmark interest rate by a hefty three-quarters of a point for a second straight time in its most aggressive drive in more than three decades to tame high inflation.

Speaking at a news conference after the Fed's latest policy meeting, Chair Jerome Powell offered mixed signals about the central bank's likely next moves. He stressed that the Fed remains committed to defeating chronically high inflation, while holding out the possibility that it may soon downshift to smaller rate hikes.