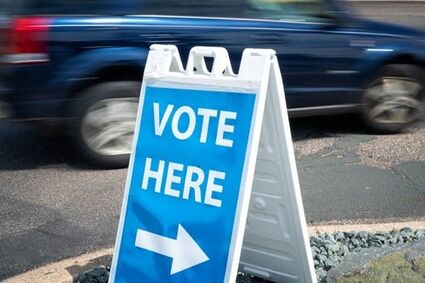 Most DFL incumbents running for statewide offices in Minnesota have significant cash advantages over their GOP opponents.

Gov. Tim Walz and other Democrats vying to hang on to statewide offices in Minnesota have significant cash advantages over their GOP opponents in all but the state auditor's race.

Republicans have nonetheless remained optimistic that they are headed into the midterm election season with a political advantage and can overcome DFL incumbents' deep war chests.

Campaign finance numbers submitted ahead of the Aug. 9 primary offer a look at the finances of candidates seeking Minnesota's constitutional offices. The attorney general's race has the only heated primary battle among those offices, with Doug Wardlow, who is making his second bid for the post, facing off against GOP-endorsed candidate Jim Schultz. The two Republican candidates are hoping to take on Democratic Attorney General Keith Ellison this fall.