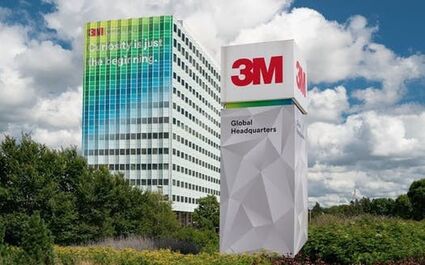 3M plans to spin off its $8.6 billion health care business, a move meant to sharpen its focus and boost profitability.

While not a complete breakup like those proposed by industrial peers General Electric and Toshiba, the decision announced Tuesday will profoundly reshape Maplewood-based 3M and chart a new course for its yet-to-be-named health care spinoff.

"It's a great opportunity for both businesses," chief executive Mike Roman told the Star Tribune. "Actively managing our portfolio really helps us complement the value we create with our innovation and the businesses that we build."