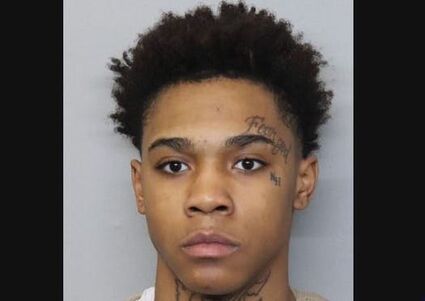 A sentence topping 16 years was imposed Monday on a teenager whose fatal shooting of a man in St. Paul prompted a police raid in Minneapolis, where the teen's 22-year-old cousin, Amir Locke, was shot to death by police.

Mekhi C. Speed, 18, was sentenced in Ramsey County District Court after pleading guilty to second-degree murder in connection with the death of Otis R. Elder, 38, on Jan. 10.

Elder was shot in the back during a suspected drug transaction outside a music recording studio in the 500 block of N. Prior Avenue. He died about 30 minutes later at Regions Hospital.