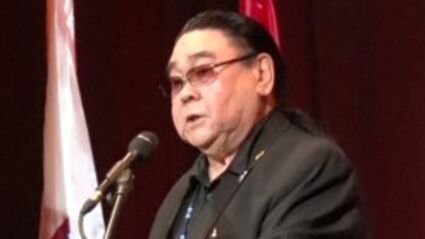 Darrell Seki Sr. was the incumbent for Red Lake chairman and won against Floyd "Buck" Jourdain, who served as the Red Lake chairman from 2004 to 2014. Seki won with 51.36% of the votes. The Chairman position is a 4-year term.

This will be Seki's third term as Tribal Chair. Seki served as tribal chair in 2014 and 2018 previously. He also served as council treasurer for Red Lake in 2002.

Other offices that were up for election included 4 representative positions for Red Lake, Ponemah, Redby, and Little Rock. Two incumbents ran in this election for Little Rock and Red Lake.

More information can be found on the Red Lake Nation website.