An accomplice stayed behind to video-record the firework exploding, authorities say 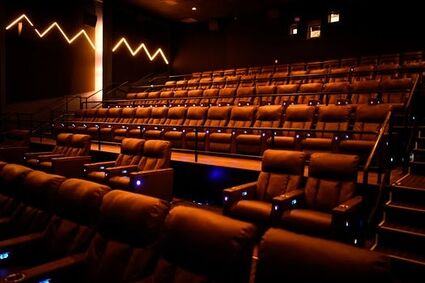 A large firework was set off in an Eagan theater while a movie was being shown, and the explosion was captured on video.

An 18-year-old man accused of throwing a lit firework into an Eagan movie theater is one of four suspects in the incident, which left a baby with facial burns and caused some patrons to run from what they feared was gunfire, according to charges filed Thursday. 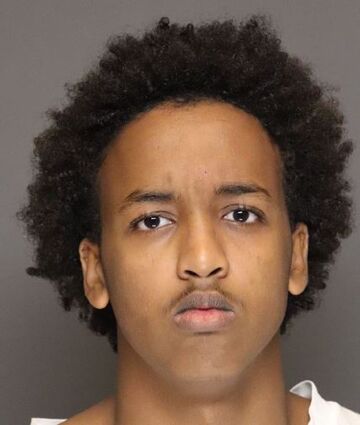 Khalid B. Hassan, of Eagan, was charged in Dakota County District Court with threats of violence with intent to terrorize, two counts of first-degree property damage, and third- and fifth-degree assault in connection with the large firework going off about 8:20 p.m. July 12 during a showing of "The Black Phone" at the Emagine theater complex in the 2000 block of Cliff Road.

Hassan was arrested Tuesday and remains jailed in lieu of $25,000 bail ahead of a hearing on Aug. 16. Court records do not list an attorney for him.