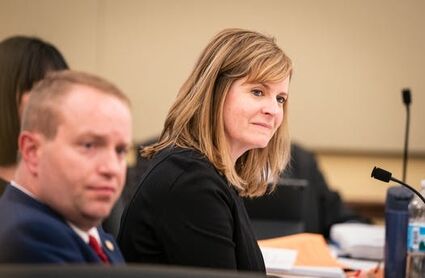 The Minnesota Supreme Court ruled Wednesday that state law protects communications between sexual assault counselors and people who come to them for help, a significant victory for victim advocacy groups who say the law has been applied inconsistently for decades.

The ruling reverses the decision of a district judge, who allowed court review of a woman's "notes, memoranda, records, reports" or any other communication with a southern Minnesota sexual assault advocacy group in a criminal case.

The lower court's actions were "unreasonable" because the plain language of Minnesota law "creates a privilege for sexual assault counselors that cannot be pierced in a criminal proceeding without the victim's consent," wrote Supreme Court Associate Justice Natalie Hudson.