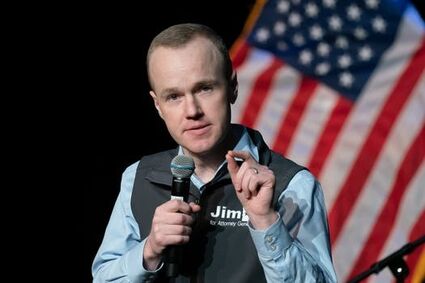 Schultz hopes to challenge DFL Attorney General Keith Ellison, who said that "guns have got to be part of any public safety conversation." More must be done to keep guns from falling into the wrong hands, Ellison said, such as expanding background checks on buyers and regulating untraceable firearms.

Ellison and Schultz laid out their contrasting approaches to addressing violent crime during separate news conferences Monday. Ellison focused more on gun control measures and preventing mass shootings, while Schultz discussed how he would encourage prosecutors across the state to impose harsher punishment on those who commit crimes involving a gun.