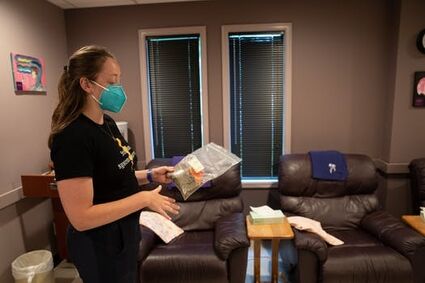 Whole Woman's Health in Bloomington may hire doctors from other states to meet increased demand from women in states around Minnesota that restrict abortions.

Now the Bloomington clinic is scurrying to relocate several of its Texas doctors to Minnesota. One physician flew in Wednesday to check out the Twin Cities. Another arrives next week.