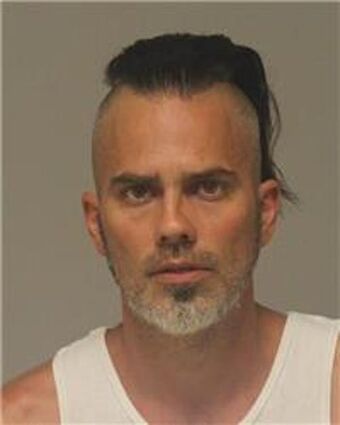 Police arrested an Anoka man Friday and charged him with the 2009 murder of his infant daughter.

Benjamin Alexander Russell, 37, was charged with second-degree murder and first-degree manslaughter in the baby's death, which happened 13 years ago, the Anoka County Sheriff's Office said.

After 3-month-old Suvanna LeeAnn Kreye-Russell died in her Coon Rapids crib in 2009, Russell initially told authorities he had put her down for a nap and found her facedown on a blanket. At the time, they determined the cause of death was "positional asphyxia/suffocation," according to the warrant for his arrest.