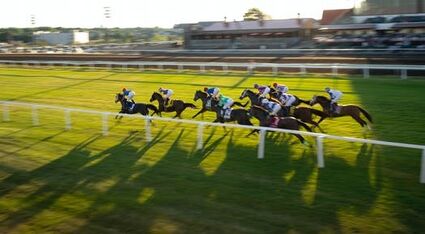 The photo showed up in Scott Rake's Facebook feed last month, a digital relic of a day 10 years in the past. He and Jeff Hilger, a fellow racehorse owner and breeder, were celebrating a landmark event for their industry: the approval of an agreement that would nearly double purses at Canterbury Park, providing about $70 million in additional funds over the next decade.

That day opened a new era for the Shakopee track. But last week, with the deal's finish line in sight, Rake recalled it with more wistfulness than glee.

"It was the right thing to do at the time," Rake said. "It breathed some life into the track. But now, we're back to uncertainty."