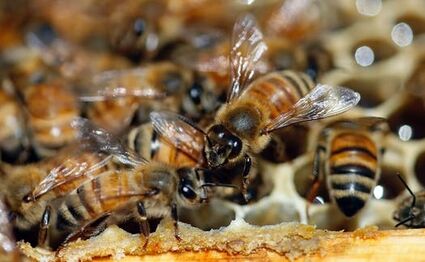 A Minnesota beekeeper must pay $370,000 after he took to Facebook and libeled a couple who sold him bees that later died.

Venting on social media proved costly for a Minnesota beekeeper, who now must pay $370,000 to a couple who sold him bees that later died.

A Traverse County jury made the award to Nancy and Keith Budke of Wheaton, Minn. The Budkes, in the bee business for more than 40 years, sold 75 Texas hives to Nick Olsen of Maple Lake.

When Olsen got the hives home from Texas, he found that the bees had died in transit. Olsen blamed the Budkes, claiming the bees were infected with several diseases. He took to Facebook and vented about the deal, saying the Budkes were "screwing" him, calling them names and warning others not to buy bees from them.