The shooting happened on Saturday night in Duluth 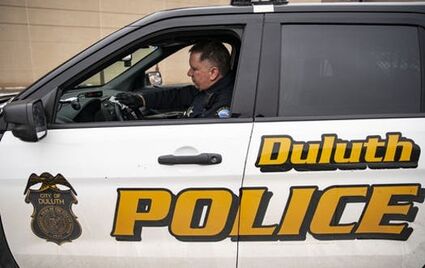 DULUTH - A 17-year-old who was on probation for an earlier felony firearm offense has been charged with murder in the shooting death of Xzavier Louis Aubid-St. Clair on Saturday night in the city's Endion neighborhood.

Corey Devon Young was charged with second-degree murder and possession of a pistol by a minor on Wednesday. The St. Louis County Attorney's Office has filed a motion to have him tried as an adult. Young is being held at the Arrowhead Juvenile Center.

Duluth police officers found Aubid-St. Clair lying on the sidewalk at 16th Avenue East and First Street with a gunshot wound to his face. He was transported to Essentia Health-St. Mary's Medical Center and later pronounced dead.