Court says states can try some tribal crimes; critics call it a 'disaster' 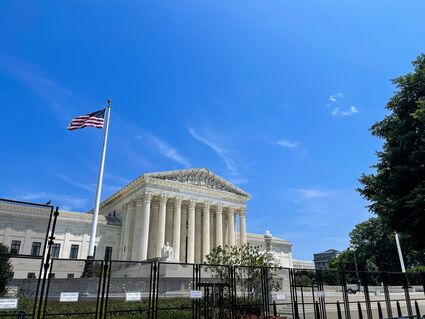 WASHINGTON, D.C. - A divided Supreme Court ruled Wednesday that states can prosecute non-Natives for crimes against Native people on tribal lands, a ruling that critics called a "disaster" for tribal sovereignty and an "act of conquest."

The court's 5-4 ruling reverses "200 years of well-settled law" during which only tribal and federal courts had authority to prosecute crimes committed against Indigenous people on tribal lands.

But Justice Brett Kavanaugh wrote that states do not need "a permission slip" from Congress to try non-Natives for crimes committed within their borders, even if they were committed on tribal lands.